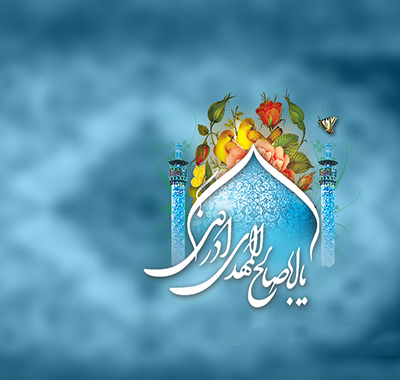 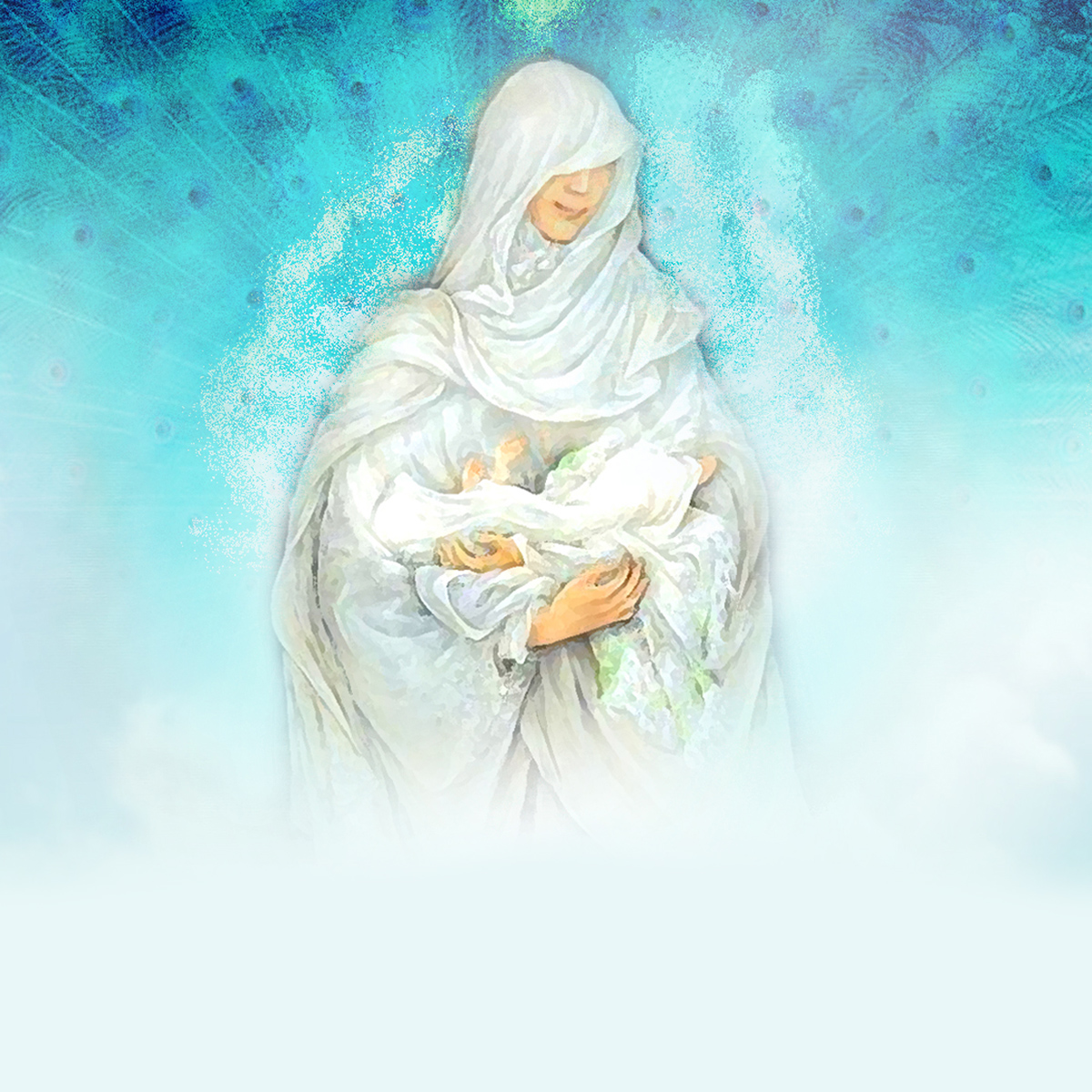 ASCENT OF JESUS (P) TO HEAVEN

"The fiftieth year and one from the government of Ibn asij Ashkan, Jesus son of Mary (P) was chosen as Prophet. He went to Jerusalem and to the age of thirty-three year invites the children of Israel to worship the One God, until the Jews captured and assumed that he had been killed.

Imam Mahdi (PBUH) in Other Religions and Nations 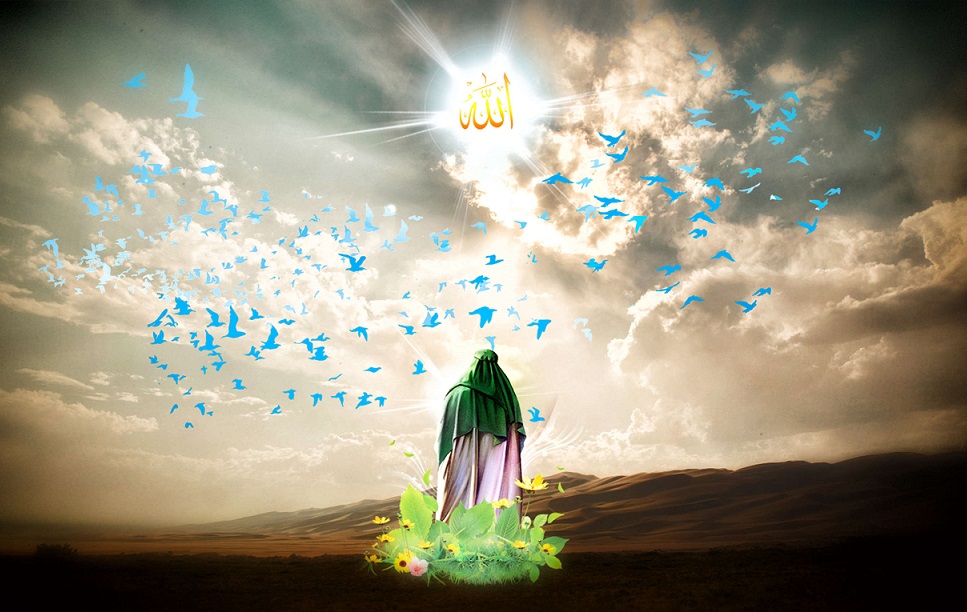 Imam Mahdi (PBUH) in Other Religions and Nations

We are going to briefly take a look at the glad tidings of past scriptures and the beliefs of past nations concerning the Savior.Belief in a savior originates from the divine nature of man; it is this belief that gives hope to the hearts.